Most people have heard of Reiki and Qi Gong - eastern spiritual practices that purport to cure the body through mysterious energies. Yet another similar technique - johrei - is quickly gaining popularity in the West. Is there something to it? 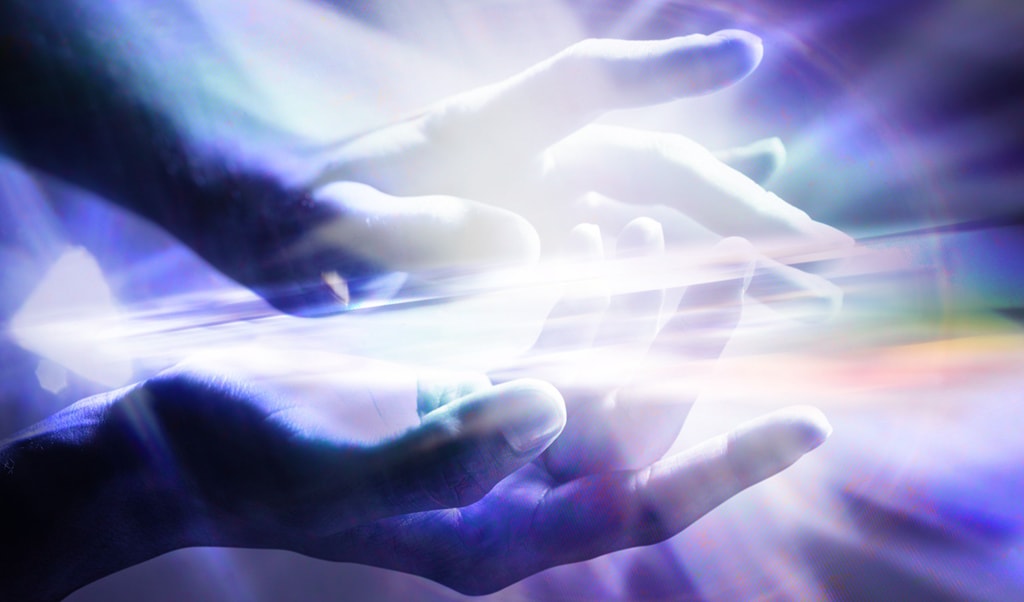 The story of Johrei

Johrei is not the first technique based on transmitting energy from healer to patient: in 1922, Japanese Mikao Usui invented Reiki, or “the laying of hands”. Johrei was created by another Japanese, Mokichi Okada (more on him here). Interestingly, the story of both practices’ creation was very similar: apperently, the founding fathers went through an experience of enlightenment on mountaintops (independently from each other), where a mysterious spiritual being bestowed great secrets on them, Moses-like. Before Johrei was born, Mokichi Okada was a businessmen but failed in most his ventures. Interestingly, Johrei brough him money and some fame: finally, in 1953, he went to the United States to present it to the Western world. The word “Johrei” means “purifying the spirit”.

How it is done

Unlike Reiki, where the practitioner “heals” through physical touch (more on the technique here), Johrei is a touch-free. Interestingly, the Johrei institute website states that the technique’s purpose is not to heal disease but rather to improve the person and expand consciousness through the connection to the “universal energy”. However, Johrei is widely used by integrative medicine professionals as a healing method.

If you want to try some Johrei, here is what you should do. Sit opposite your partner, breathe deeply, and visualize golden healing sunlight. Now extend your hands towards your partner’s face and crown of their head and imagine sending the sunlight into their body. Do the same with their heck, chest, back (around where the liver is) and belly in the area of the kidneys. All the time, imagine directing the toxins in their body down into the kidneys and flushing them out using the golden light. Your partner should imagine the same. Give them a light massage on their shoulders and back, imagining how toxins leave the body. The whole procedure should take 10-15 minutes.

So far, there is little research on Johrei, and those studies that are available often are done on mice or even droplets of water (see this study, for examples). Research done on humans is often flawed and not properly controlled, and the best available articles admit that improvements experienced by ill people using Johrei can also be attributed to the placebo effect. So far, scientists have not proved the existence of the mystical “life energy” on which Johrei and Reiki is based.

Of course, this is not the reason not to use Reiki and Johrei at home, with your friends and family. However, the fact that alternative medicine professionals charge a lot of money for Johrei sessions is quite worrisome. According to some, the technique should detox the body, intensify metabolism and help with weight loss (since once the toxins are flushed out, the metabolic rate increases). As we have already noted, the Johrei institute explicitly says that the practice is not designed to heal disease, but rather is part of the Japanese system of spirituality which also includes traditional gardening and tea ceremony.

Johrei can have a calming effect on the mind and make you feel better, but it is not a true cure: if you are ill, it will not work! By all means, experiment with it as long as it’s free; but don’t pay any money for it.