Jakarta is the capital city of Indonesia with 10 million residents. Like major US cities, it is a melting pot. It is chaotic–just as most emerging economies. And in about two months I will be in making my way back to Southeast Asia, where one of my stops will be Jakarta.

I will be visiting a few Southeast Asian countries. However, my stay in Jakarta will be different than the other destinations.

In Jakarta I plan on spending 2-3 weeks volunteering at a children’s center. Therefore I will not be stationed in an expat hub like Kemang— filled with foreigners, yoga studios and nightlife. I will be on city’s the outskirts. I will be staying at the center; basically a school for local, impoverished children.

After perusing the internet I am both relieved and still a tad nervous about my trip. Relieved because some information I came across was very reassuring about the city. But, on the other hand, some articles I stumbled upon were not so reassuring.

Nevertheless, here is a compiled list of the 9 things to know before traveling to Jakarta.

Be careful during the flood season

Aka “Banjir” which goes from December to April. (Oh great — during the time I am scheduled to arrive!) Especially in lower parts of the city, flooding is quiet prevalent. Even more so in areas nearby rivers. 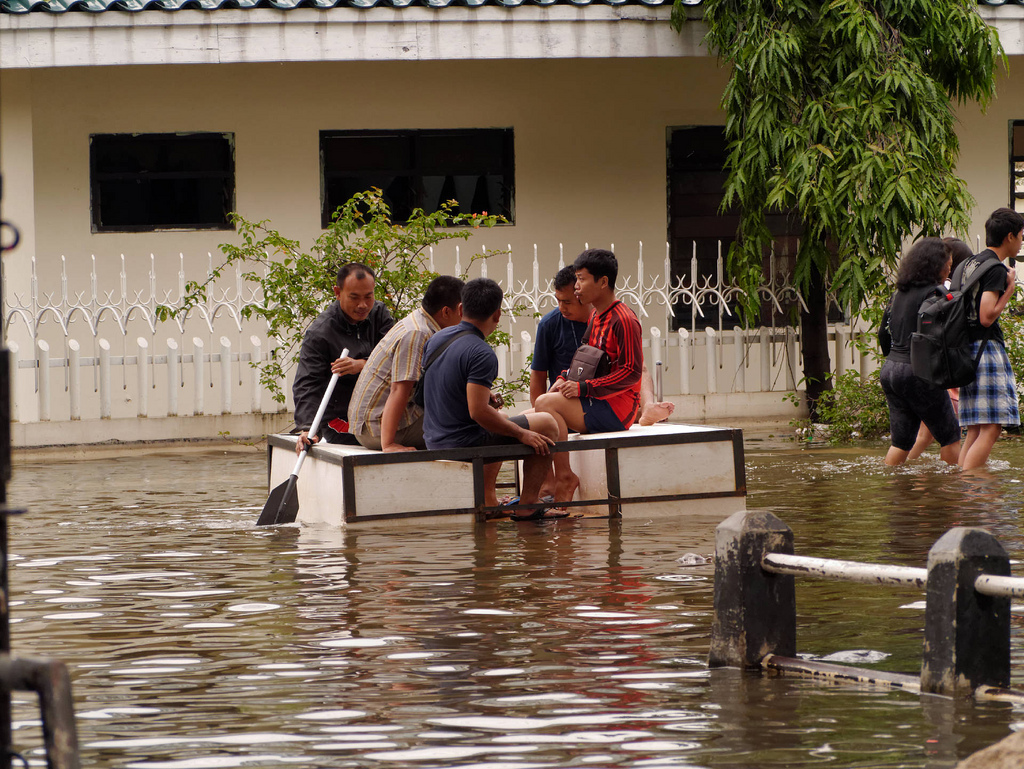 Public transit is unreliable and infrequent

Watch out for taxi scams

There are a few different taxi companies Jakarta. It is usually best practice to stick with the higher end Silverbird taxi line (Mercedes Benz vehicles) to avoid being taken “the scenic route.”

Motorcycle taxi’s are not legal

But they do exist illegally. After my experience in Viet Nam where I had my phone stolen by one of these “off the record” motor-taxi’s– never again. Sure for the native Indonesian hitching a motorbike ride to work may be well and good. But for the foreigner, it is a perfect way to be caught in scam.

Be careful with your belongings…

But from what I read frequent travelers had more problems in places like Barcelona than Jakarta. Like anywhere, be aware of your surroundings. And if you decide to make way to a more impoverished area, or simply a busy mall, don’t carry a designer bag and wear a diamond necklace. No need to make yourself a prime target.

On the whole, Jakarta is pretty safe

At least according to this great expat blogger who lives in Jakarta. According to her, she has never felt any imminent threat while living there. And it is not only her living in the city; she has a family, too. (Which makes me relieved as far as safety concerns go.)

I don’t think there could be any guide/overview of Jakarta without mentioning the horrific traffic. In fact, one of the biggest dangers may be crossing a busy intersection. Apparently it makes Bangkok look like rush hour in the middle of Nebraska. 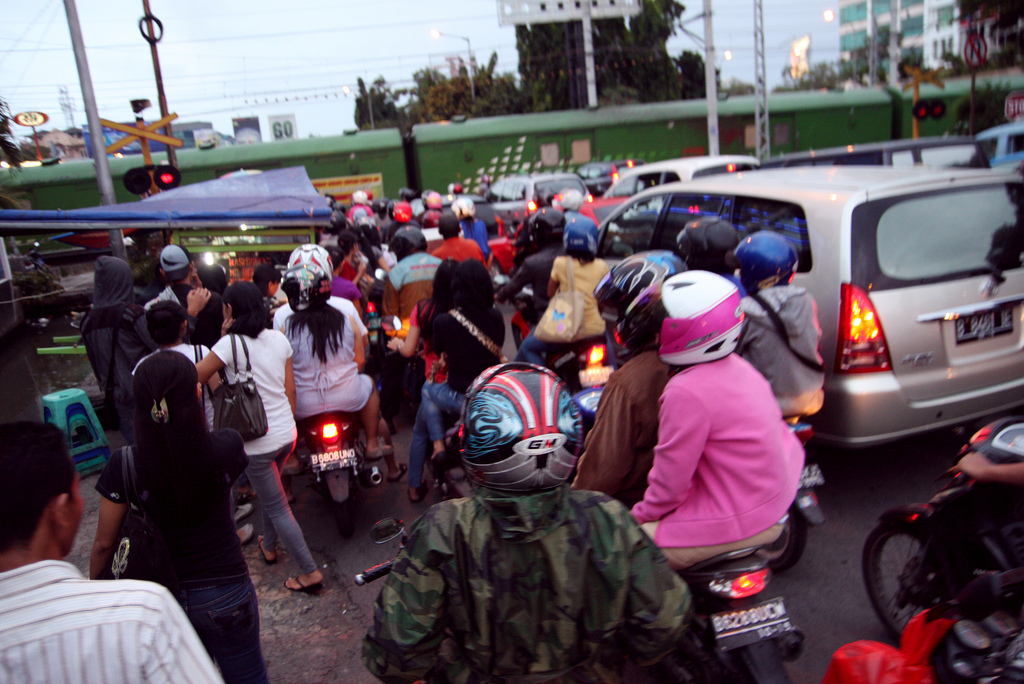 Even if there is a filter, like they have at many upscale hotels. Avoid it. This rule basically applies throughout Southeast Asia.

Stay away from drugs

As this Canadian advises about visiting Jakarta:

“Drugs there are a big no-no. No matter how big the bribe [to the police], they will put you away for a very long time. That is the one thing they, even the corrupt cops, will not look the other way for.”

Beforehand he mentioned that bribing officials/police was commonplace. And typically accepted. However, I guess not when it comes to getting out of arrest for illegal substance use. I think “stay away from drugs” is a good tip. You know, not just when traveling, but in life.