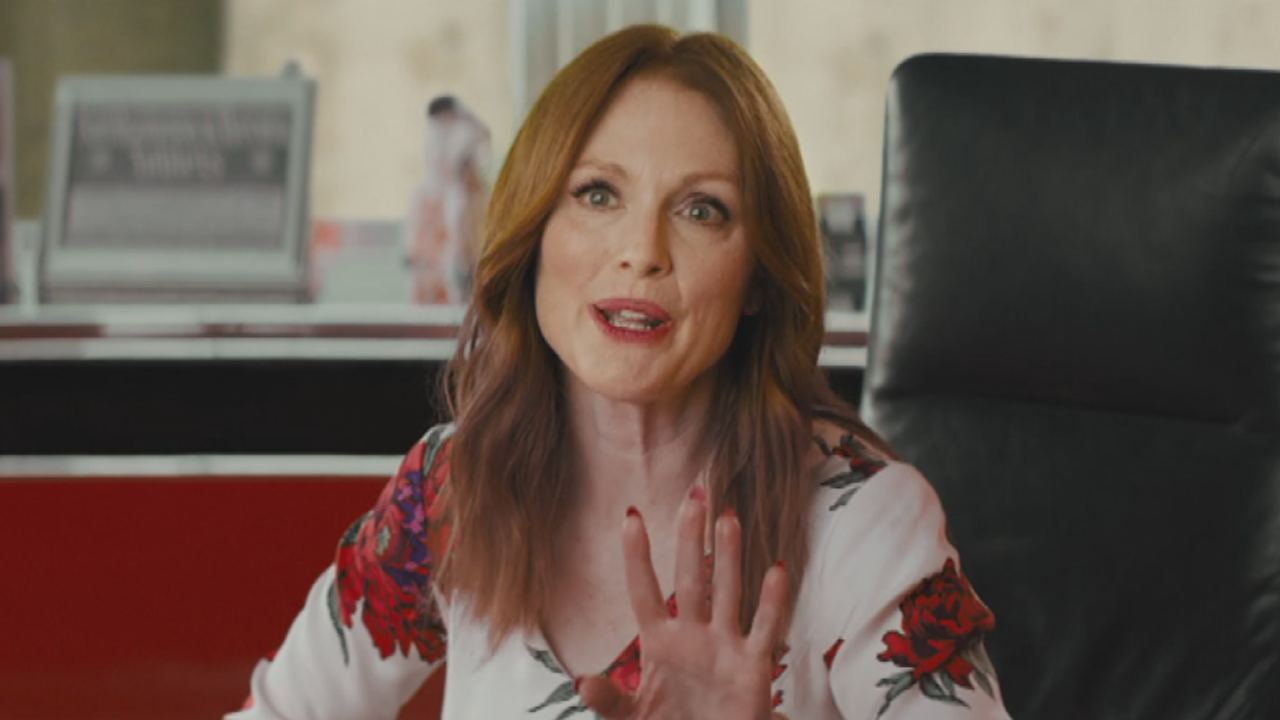 Julianne Moore’s latest movie, Kingsman: The Golden Circle has been added to the page

Julianne Moore Movies Can Be Ranked 6 Ways In This Table

The really cool thing about this table is that it is “user-sortable”. Rank the movies anyway you want.

Stats and Possibly Interesting Things From The Above Julianne Moore Table 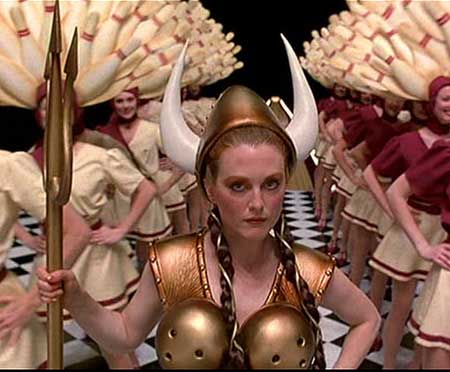 Julianne Moore in The Big Lebowski (1998)

2.  Julianne Moore’s father was a lawyer in the United States Army, and the family moved 23 times before she turned 18. She went to nine different schools.

3. How Julie Anne Smith became Julianne Moore.  “”There was already a Julie Smith.  My father’s middle name is Moore; my mother’s name is Anne. So I just slammed the Anne onto the Julie. That way, I could use both of their names and not hurt anyone’s feelings. But it’s horrible to change your name. I’d been Julie Smith my whole life, and I didn’t want to change it.” – Julianne Moore.

4. Julianne Moore has been nominated for five acting Oscars®. She won a Best Actress Oscar® for Still Alice (2014).  Her other nominations were for 1997’s Boogie Nights, 1999’s The End of the Affair, 2002’s Far From Heaven (Best Actress) and The Hours (Best Supporting Actress).

6. Julianne Moore has been married 2 times.  Her first marriage was to John Gould Rubin from 1986 to 1995. Her second marriage is to director Bart Freundlich.  They have been married since 2003 and have two children.

For comments….all you need is a name and a comment….please ignore the rest.

Julianne Moore (1960-) is an Academy Award® winning actress.  Moore is one the busiest actresses working today.  Since 1990 she has appeared in close to 60 theatrical movie releases.  Throughout her career she has managed to appear in many blockbuster hits (The Fugitive, Jurassic Park:The Lost World, Hannibal, Hunger Games) while still appearing in critical acclaimed movies (Far From Heaven,The Hours, Short Cuts, Boogie Nights).   She is even managed to appear in two movies that have developed a huge cult following….Children of Men and The Big Lebowski.  So…..Michael, Wife of Cogerson & DanaP184 your request to write a movie page on Julianne Moore has finally been accepted and completed.

Her IMDb page shows 76 acting credits from 1987-2017. This page will rank 59 Julianne Moore movies from Best to Worst in six different sortable columns of information. Television shows, shorts, cameos and movies that were not released in North American theaters were not included in the rankings.  To do well in our rankings a movie has to do well at the box office, get good reviews by critics, be liked by audiences and get some award recognition. 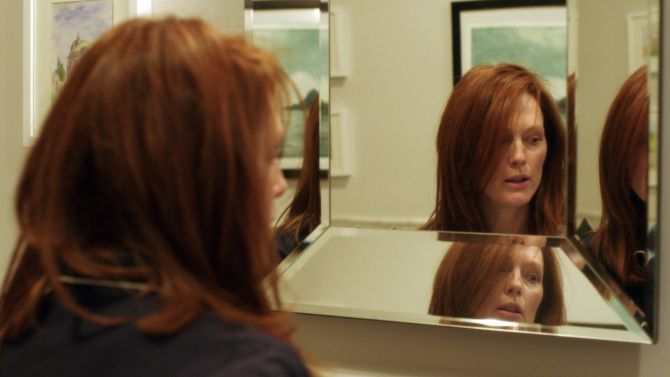